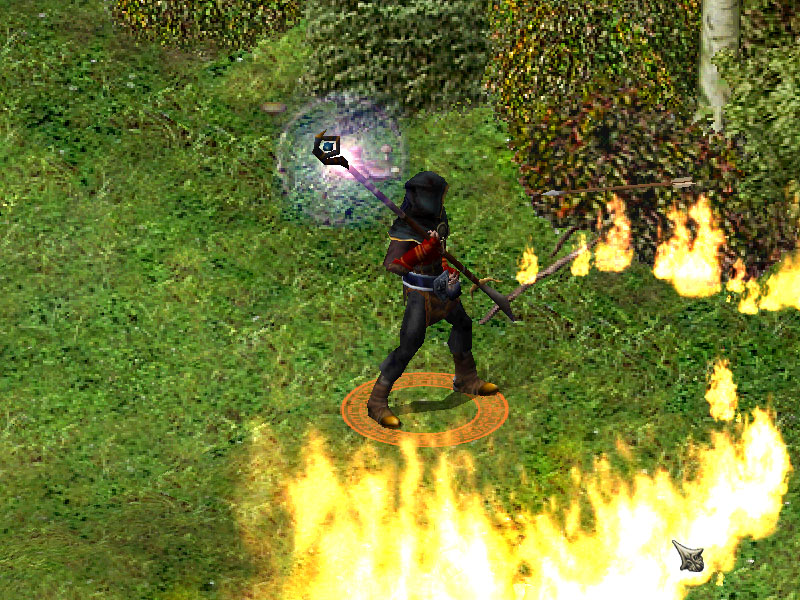 The Battle Mage masters weapon lore as well as magic. He skillfully uses his swords and staves when he is forced into close combat. However, his most powerful weapon is the magic of the elements, which is able to make the foundations of the world shudder.

Base Stats (increasement on level gain):Edit

Retrieved from "https://sacred.fandom.com/wiki/Battle_Mage?oldid=3620"
Community content is available under CC-BY-SA unless otherwise noted.